Time is the cornerstone of all “these internets.” The domain controller on Ubuntu 18.04 is no exception. If in your local network, the time difference between the controller and the devices exceeds 5 minutes, you have a problem. AD uses time to resolve replication conflicts. Some workstations will not be able to log in to the domain. Some of the devices that were authorized in the domain previously will not be able to access folders within the network. Chaos and unrest will begin.

All articles in best to study order:

A little bit of theory

Primary Domein Cotroller gets time from the internet, the rest of D.C. gets time from PDC, workstations get time from any DC on the network. However, there is a problem with vends. Customers are vending, get time exclusively from PDC and if PDC is offline, they stop updating their time. At the same time, DC stops updating its time until PDC is included. The actual solution to the problem at the moment will be to set up both PDC and DC to get time from the same external servers. And in the event of a fall of PDC without the ability to put it into service as soon as possible – the transfer of the role of PDC to another DC within the network. It is clear that both PDC and backup DC must already operate on the network to implement this scenario.

Windows customers in the domain synchronize their time under the NT5DC protocol with AD-DC. The NT5DC protocol uses digital signatures. If Samba has a server and a time server located on the same machine, all this functionality can be provided by Samba. You can also reconfigure all machines to use regular NTP, but it is not recommended. 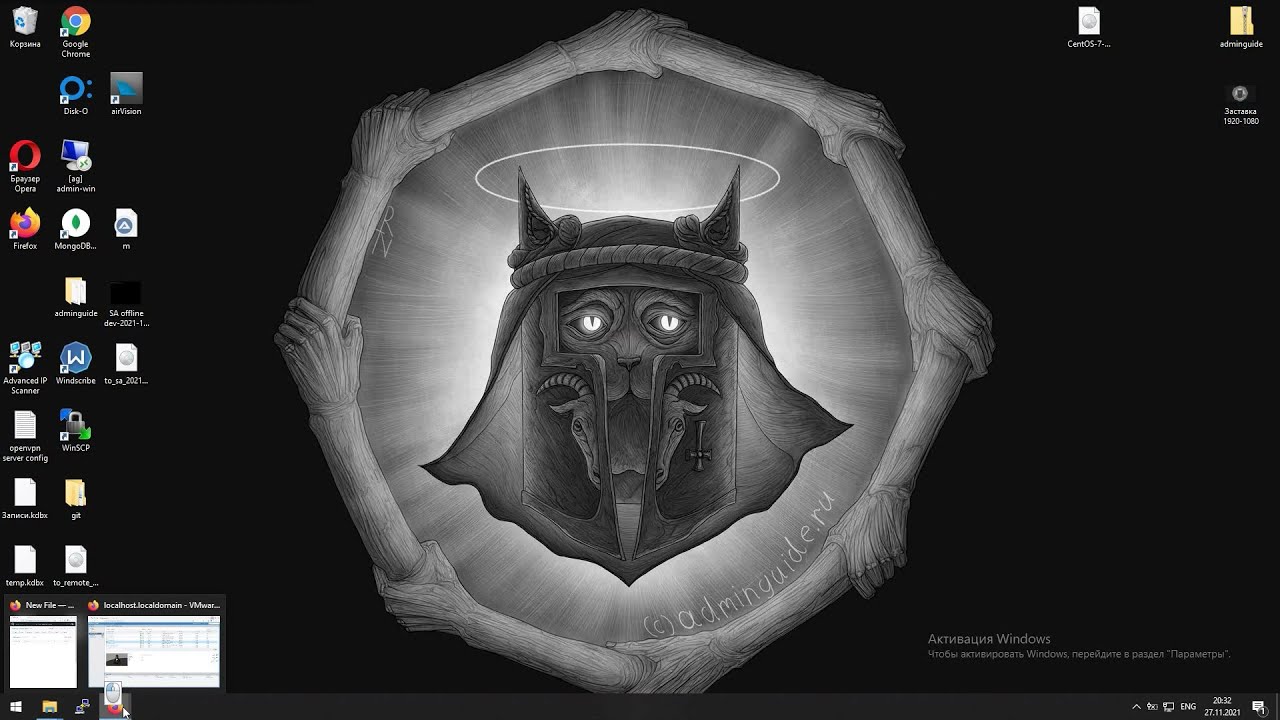